How you experience Fabry disease is unique to you.

What is Fabry disease?

Fabry is a rare disease caused by changes in the GLA gene, which may be referred to as mutations or variants.

People with Fabry disease have trouble breaking down and getting rid of certain fatty waste substances (substrates) in cells. This happens because of a variant in the GLA gene that leads to a defective or absent enzyme called alpha-Gal A. When alpha-Gal A is present and functioning, it travels to the cell’s recycling center, called the lysosome, to break down the fatty substances in the cell.

In Fabry disease, without fully functioning alpha-Gal A, the fatty substances build up in the body, causing damage to tissues and organs.

Fabry is a whole-body disease

The effects of Fabry disease are highly variable and may occur in many parts of the body, including the kidneys, heart, nervous system, skin, eyes, and more.

“Any time I was at the beach or on the golf course, I had pain in my hands and feet that wouldn’t go away—no matter the medicine I took.” - Paul, on his Fabry symptoms. Remember, this may not be the same for everyone. Watch his full story > 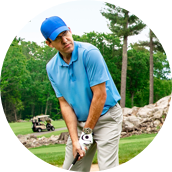 Because Fabry disease has a wide range of symptoms, every person's experience with Fabry may be unique. It can cause many types of health issues that may get worse at different rates in different people and may ultimately affect lifespan. For this reason, many different healthcare providers may be involved in treating and monitoring people with Fabry disease. 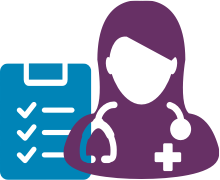 Plan for future doctor appointments with our interactive Fabry discussion guide, which allows you to stay on top of your health.

Find more information and resources on Fabry disease and the various symptoms those with Fabry may experience.

Each of us has information (called DNA) coded in our cells. We inherit this DNA from our parents. Fabry disease can be passed down by either parent. This is because the GLA variant is found on the X chromosome. 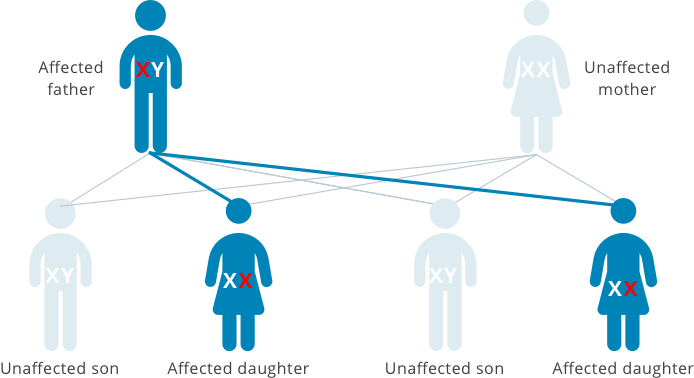 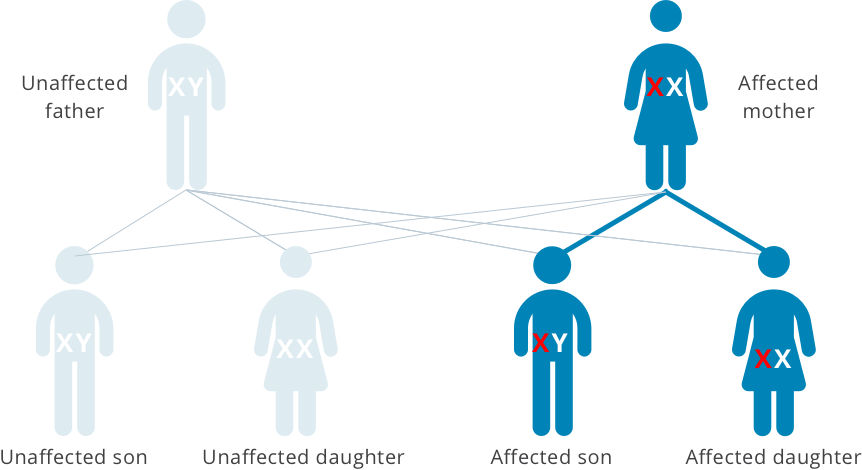 A mother who has the GLA variant on one of her two X chromosomes has a 50% chance of passing down Fabry disease to each of her children (male or female). Because males only have one X chromosome, if they inherit the variant, they will all develop Fabry disease. In affected females, the GLA gene may work normally in some parts of the body but not others. This is believed to be one reason why females have more variable symptoms than males.

In rare cases, Fabry may not be inherited. Mutations may spontaneously occur and be unique to the individual. These are known as de novo mutations. However, these individuals may still be able to pass the disease on to their children. 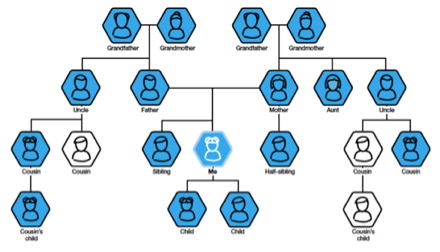 Build your family tree to help determine who in your family may be at risk for Fabry disease.

“In the early stages of being diagnosed with the disease, doctors acted like I didn’t have any symptoms because I was a woman. Talk about frustrating! Contrary to popular belief, women and girls can have severe Fabry symptoms. I am one of them.” - Rebecca, on living with Fabry. Watch her full story > 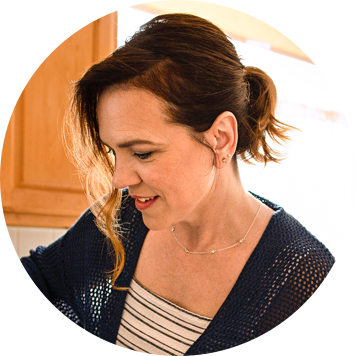 Having the right information can be the first step towards taking charge of your care.

The role of genetic GLA variants in Fabry disease

Fabry disease is not caused by one single genetic variant. In fact, there are numerous GLA variants that can cause the disease. GLA variants are written as letters and numbers such as c.155G>A, p.C52Y, which refers to the location of the variant on the GLA gene in a patient. These different GLA variants can cause different types of problems in people with Fabry disease.

A diagnosis may be confirmed through laboratory testing.
There are two types of tests:

Talk to your healthcare provider to learn more.

Listen to a genetic counselor

Carolyn Serbinski, MS talks more about how Fabry is inherited, how it affects your body, why testing is important, and more. 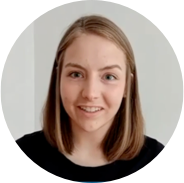 Get more information about Galafold and Fabry.

Before taking Galafold® (migalastat), tell your healthcare provider about all of your medical conditions, including if you:

Tell your healthcare provider about all the medicines you take, including prescription and over-the-counter medicines, vitamins, and herbal supplements.

What are the possible side effects of Galafold?

The most common side effects of Galafold include headache, stuffy or runny nose and sore throat, urinary tract infection, nausea, and fever.

These are not all the possible side effects of Galafold. Call your healthcare provider for medical advice about side effects.

Galafold is a prescription medicine used to treat adults with Fabry disease who have a certain genetic change (variant) in the galactosidase alpha gene (GLA) that is responsive (amenable) to Galafold.

It is not known if Galafold is safe and effective in children.

Please click here for Full Prescribing Information, including Patient Information and Instructions for Use.

By signing below, I opt in and I agree that Amicus Therapeutics, Inc. (hereinafter referred to as "Amicus") may collect, process, and transfer my personal data to its affiliates

I understand that data may be transferred to locations outside of my home country, but only for legitimate business purposes including providing further communications and product and disease information from Amicus and only with my express consent.

I understand that I have the right to withdraw my consent at any time.

I understand that if I withdraw my consent, Amicus may not be able to process my personal data to share information regarding product and disease information.

I understand that if I have concerns about Amicus' processing of my personal data or wish to exercise any of my rights, I may contact the Amicus Global Data Privacy Officer or email at dataprivacyofficer@amicusrx.com, or contact an Amicus Personnel.